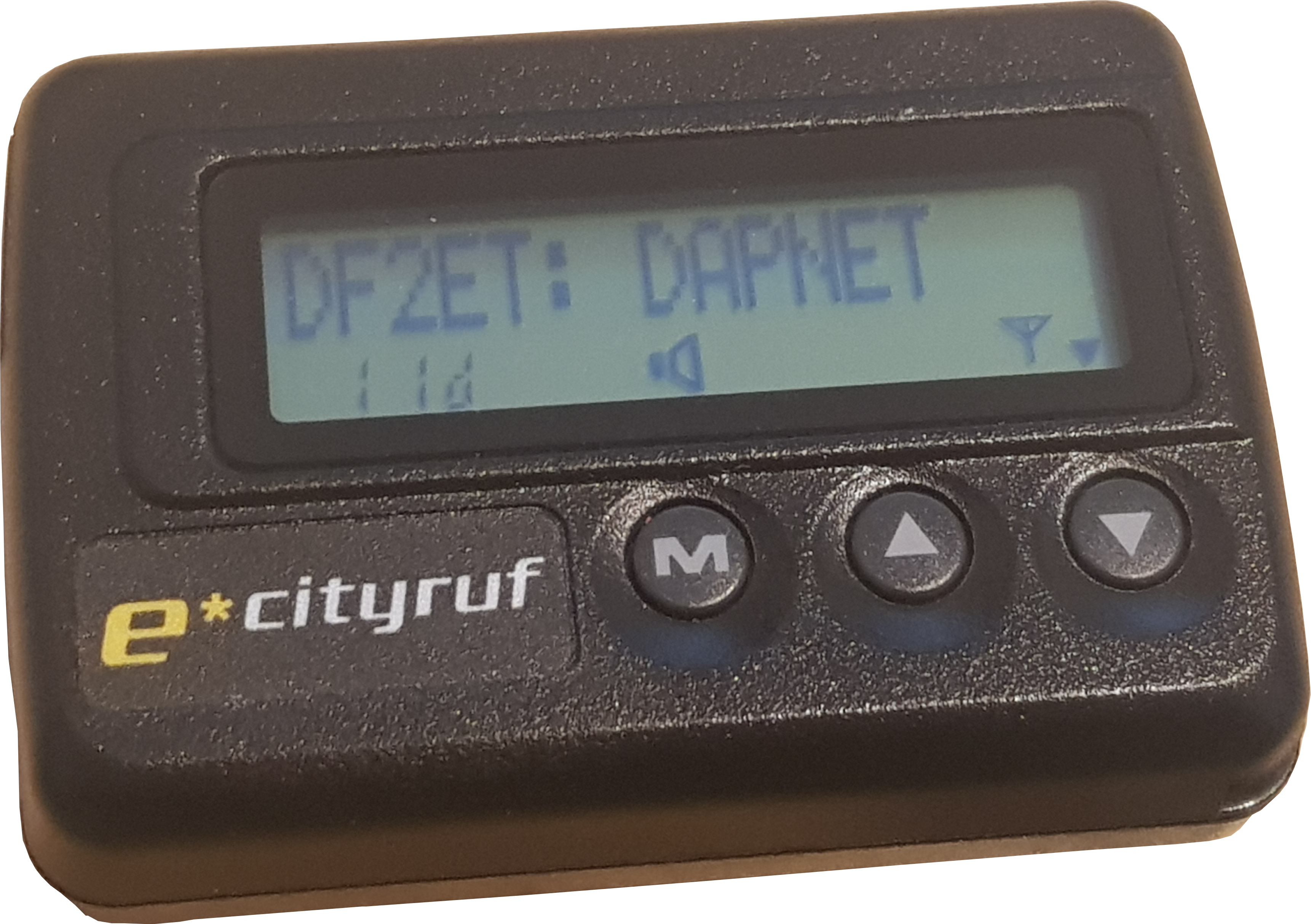 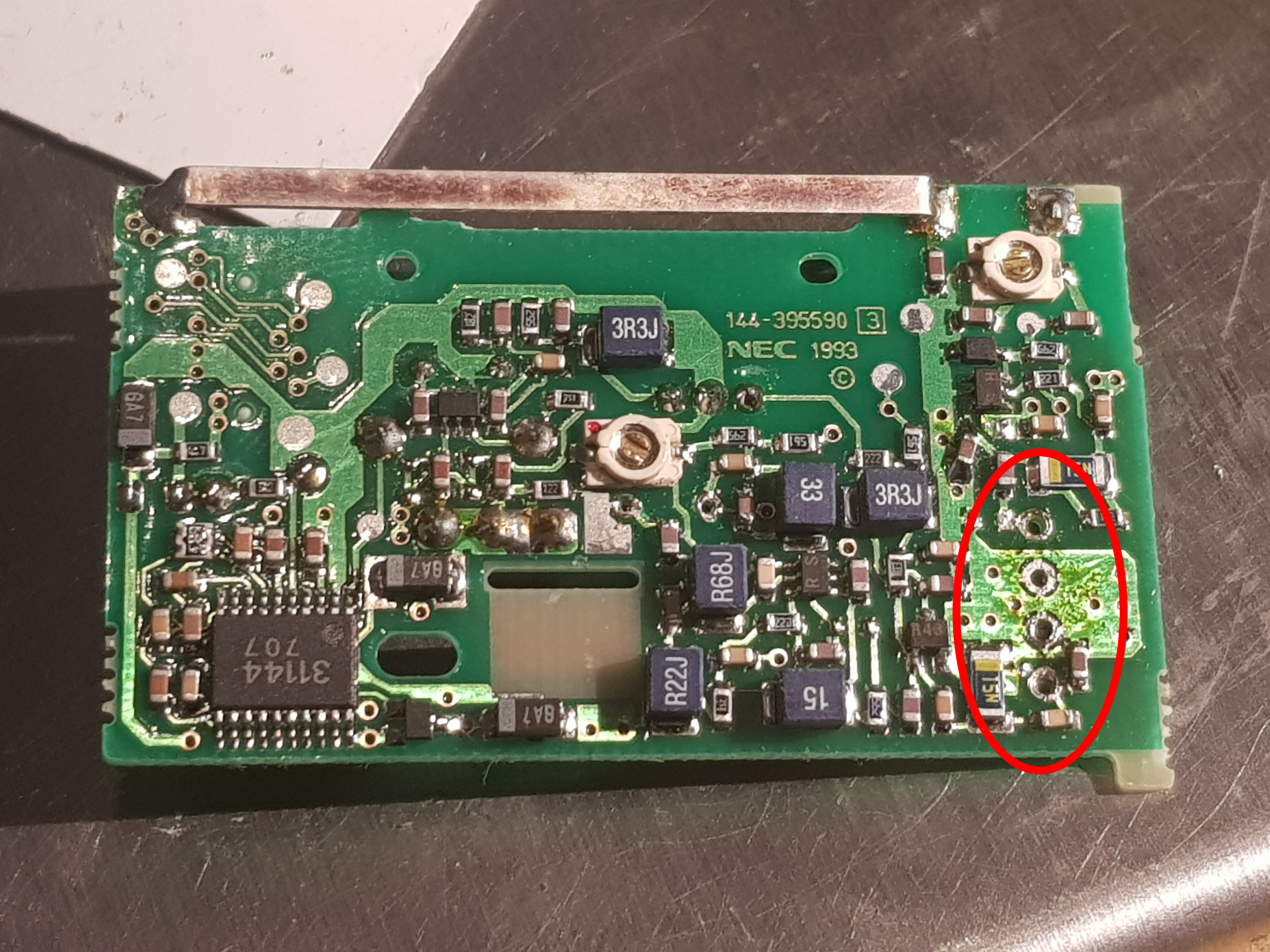 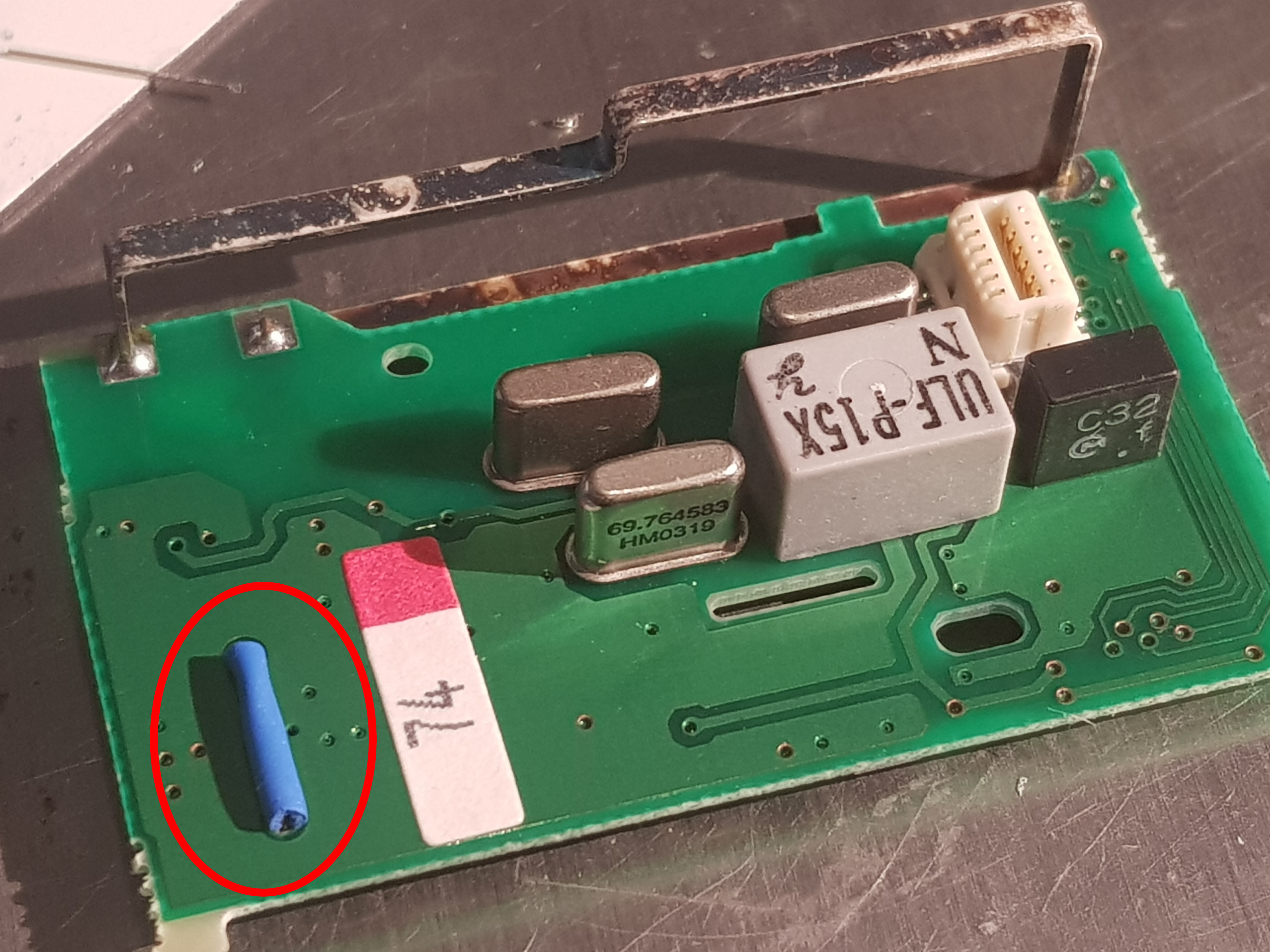 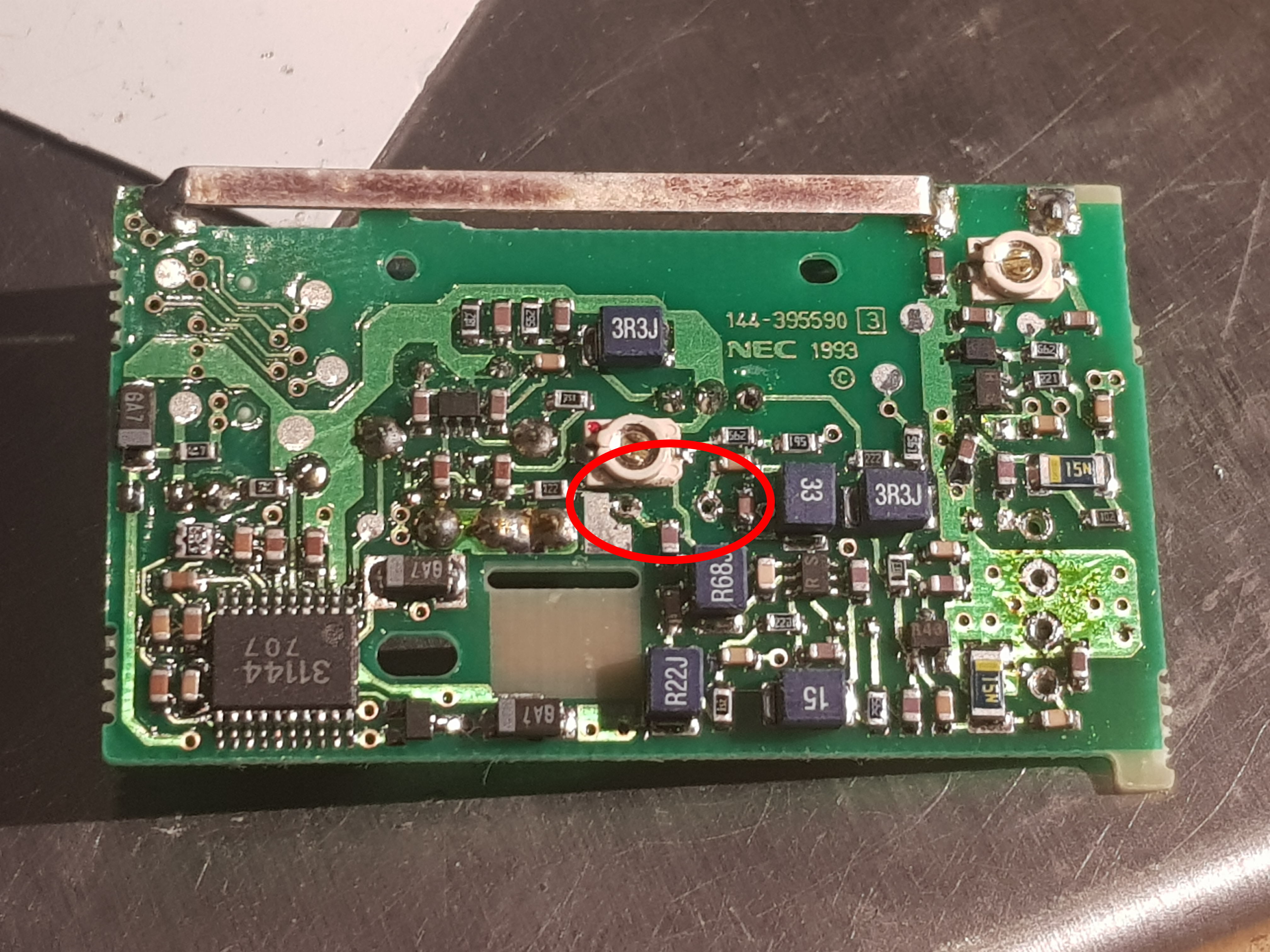 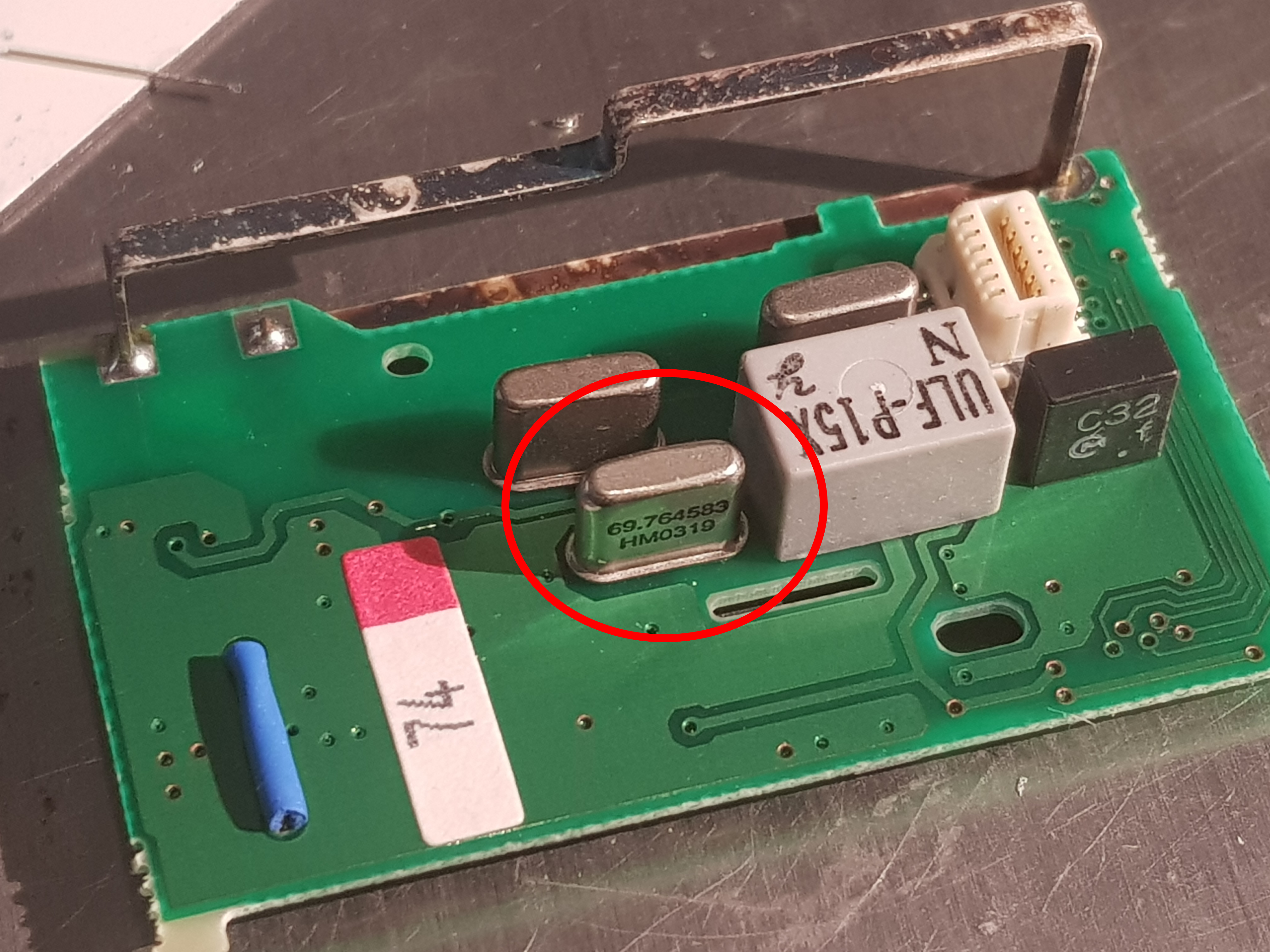 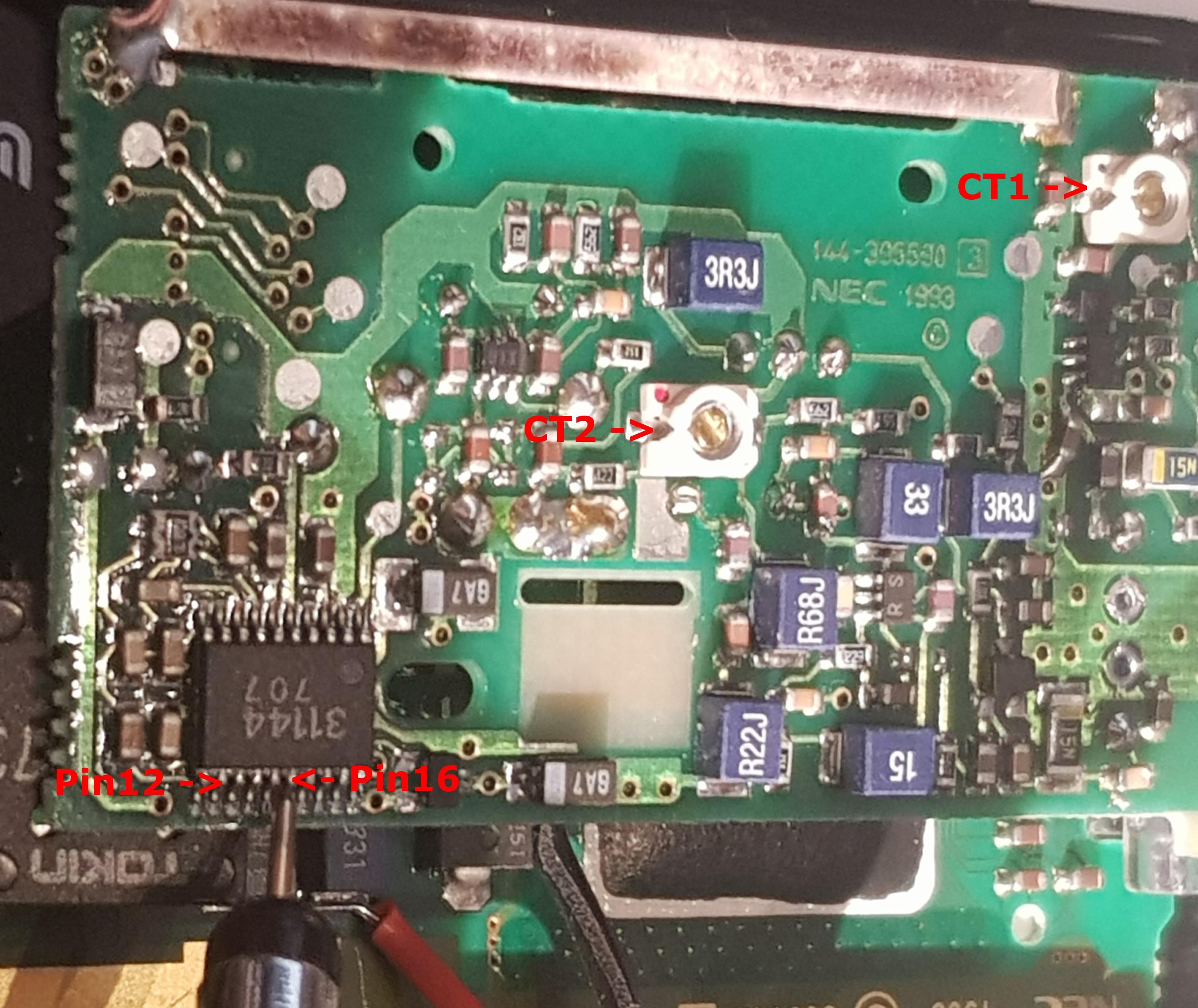 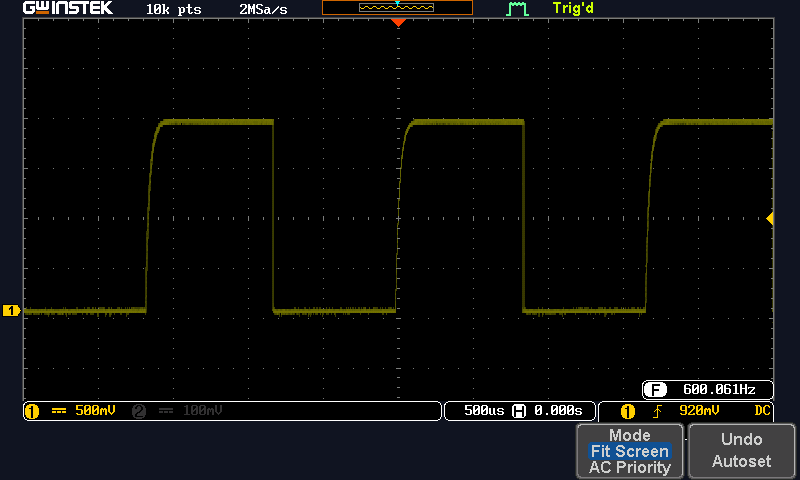 The Primo pagers obviously share some similarities with Skypers. There is a connector for external programming which probably is the same as found on Skypers. This needs further investigation.