The AlphaPoc pagers (tested with AlphaPoc 602R X4 model) support setting time and date as broadcasted by DAPNET. You need to configure the 8th RIC of your pager with RIC 165866 function D / alpha. Afterwards time and date should be set automatically as soon as the OTA message is transmitted (currently happening every five minutes). 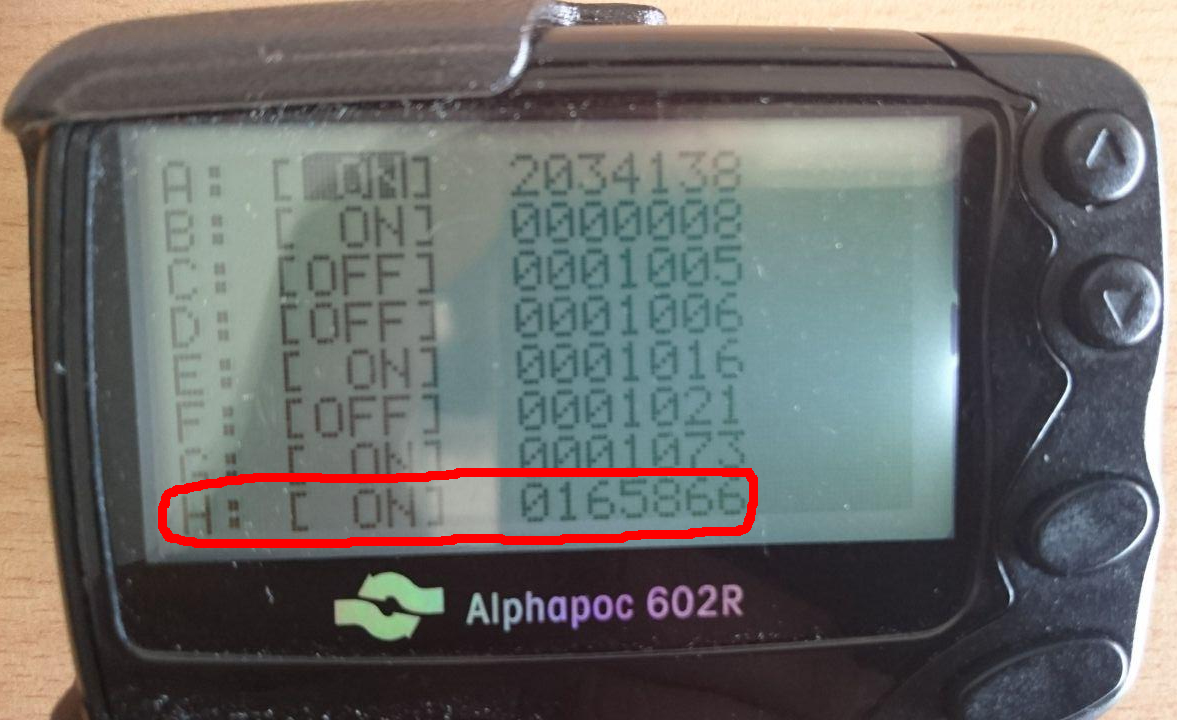