Every project nowadays reaches for nice user interface. The display models from the company Nextion are quite famous due to their price and capabilities. The connection is made by a 3.3 V UART interface, either by a USB-TTL 3.3 V adapter or via the RasPi's onboard UART, if not already used. The software is written in Python can can be found here. https://github.com/rwth-afu/UniPagerNextion 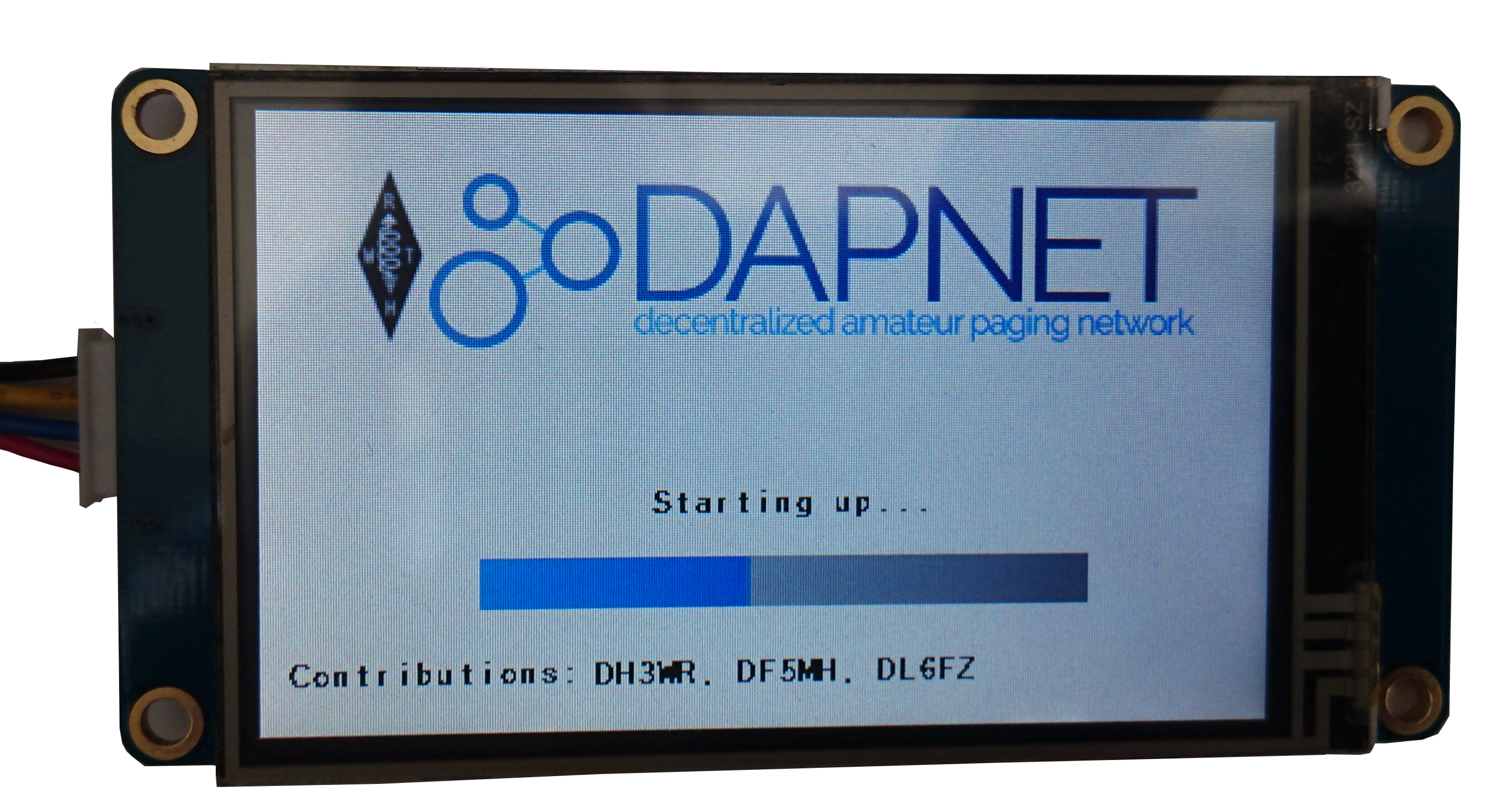 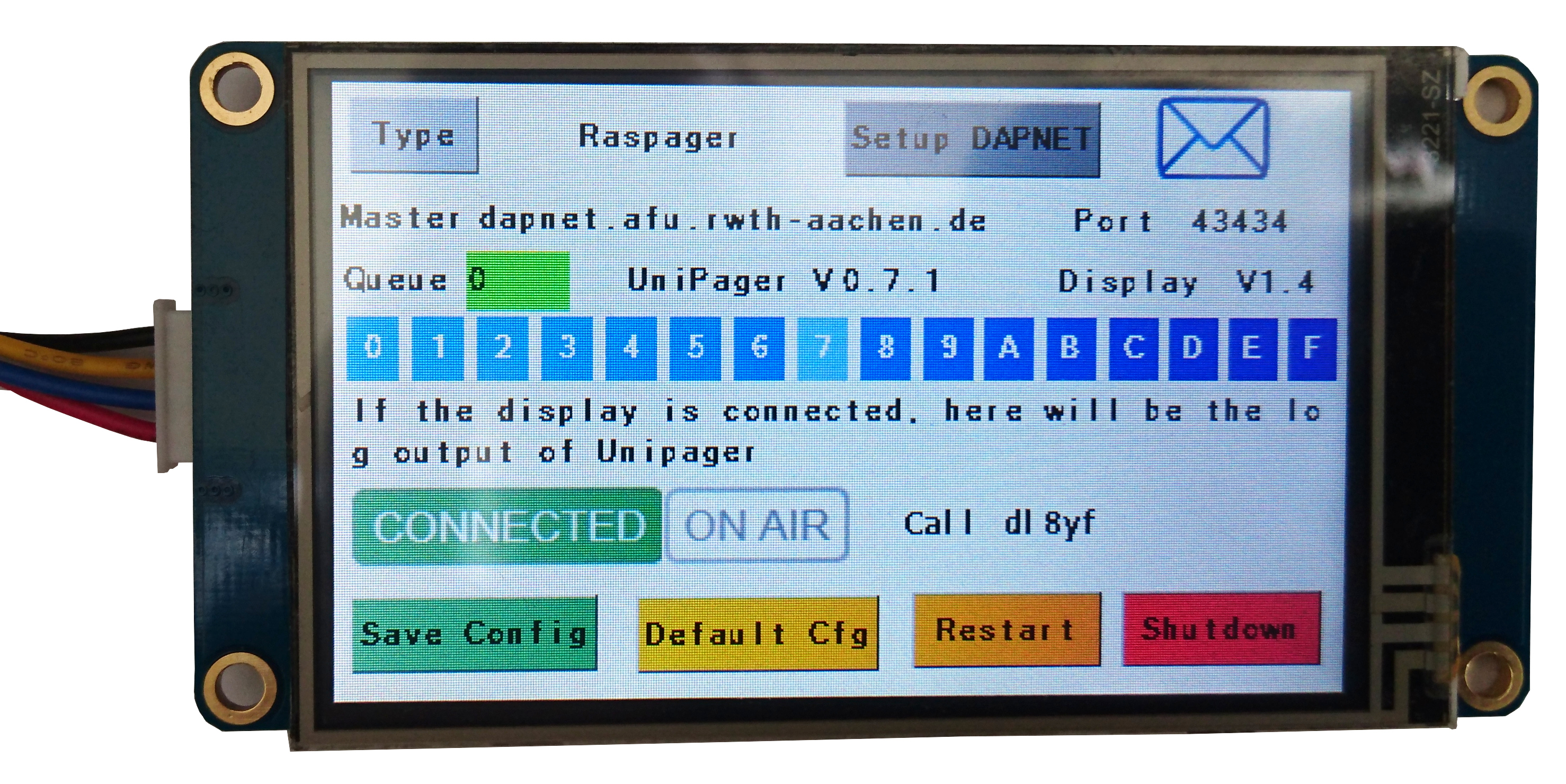 In general, all display types from nextion are supported, but it is recommended to use as minimum the 3,2 inch version in order to have sufficient space on the display. The type code is NX4024T032 Link to the manufacturer. There is also a version with 4.2 inch available.

Be aware: The updates of Unipager may not always be compatible with the UniPagerNextion software. If something is not working after an update, let us know and write a ticket to

or open a ticket directly.

The working principle of this display control is devided in two parts:

Install unipager as described on the Unipager section of this wiki. Install git with

Clone the github repository containing all the software needed into a temporary directory, e.g. /home/pi

cd into the directory of the install script and run it:

Now edit the config file in /etc/unipagernextionconfig.py according to your needs:

In the general case, no adaption is needed.

As we have learned, not everybody is familiar with the concept of commenting-in und out Read more. So to be extremly clear here:

# Something means that Something is IS NOT active

Something means that Something IS active

Keep in mind to restart the UnipagerNextion service after altering the config file.

Hardware connection of the Nextion display

There are two ways of connection the Nextion display to the Raspberry Pi.

If you do not use the Raspager or RaspagerC9000, the GPIO is free to use. So you can conntect the four cables from the Nextion directly to the GPIO header. 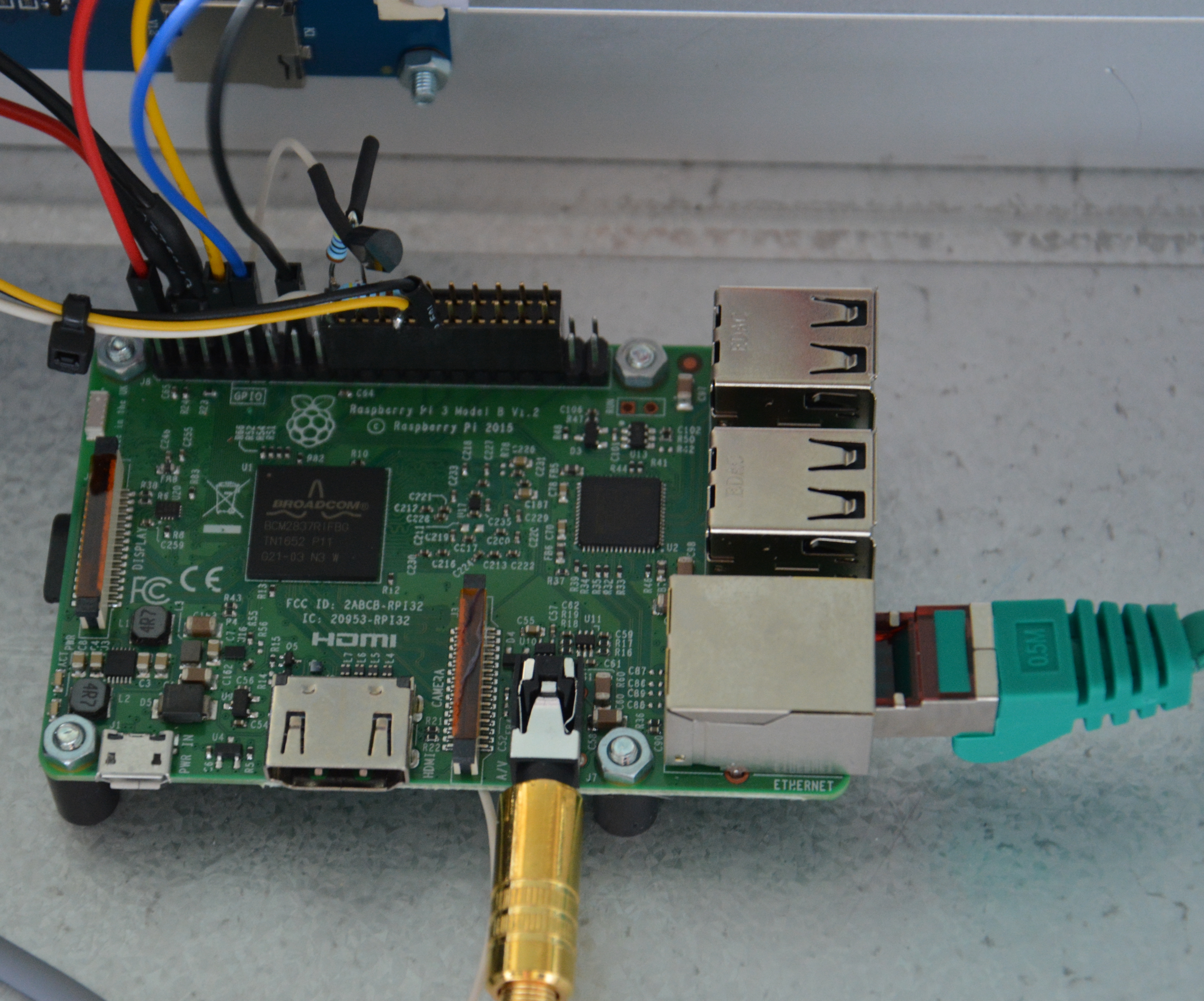 BLACK GND Pin 06 or any other ground Pin

to /boot/config.txt and disable the Bluetooth service with

Also free the UART from the kernel messages by removing

from /boot/cmdline.txt and enable the UART by adding

Reboot your Pi after doing these actions.

In case the onboard UART is not available, you can use a USB-to-Serial adapter. 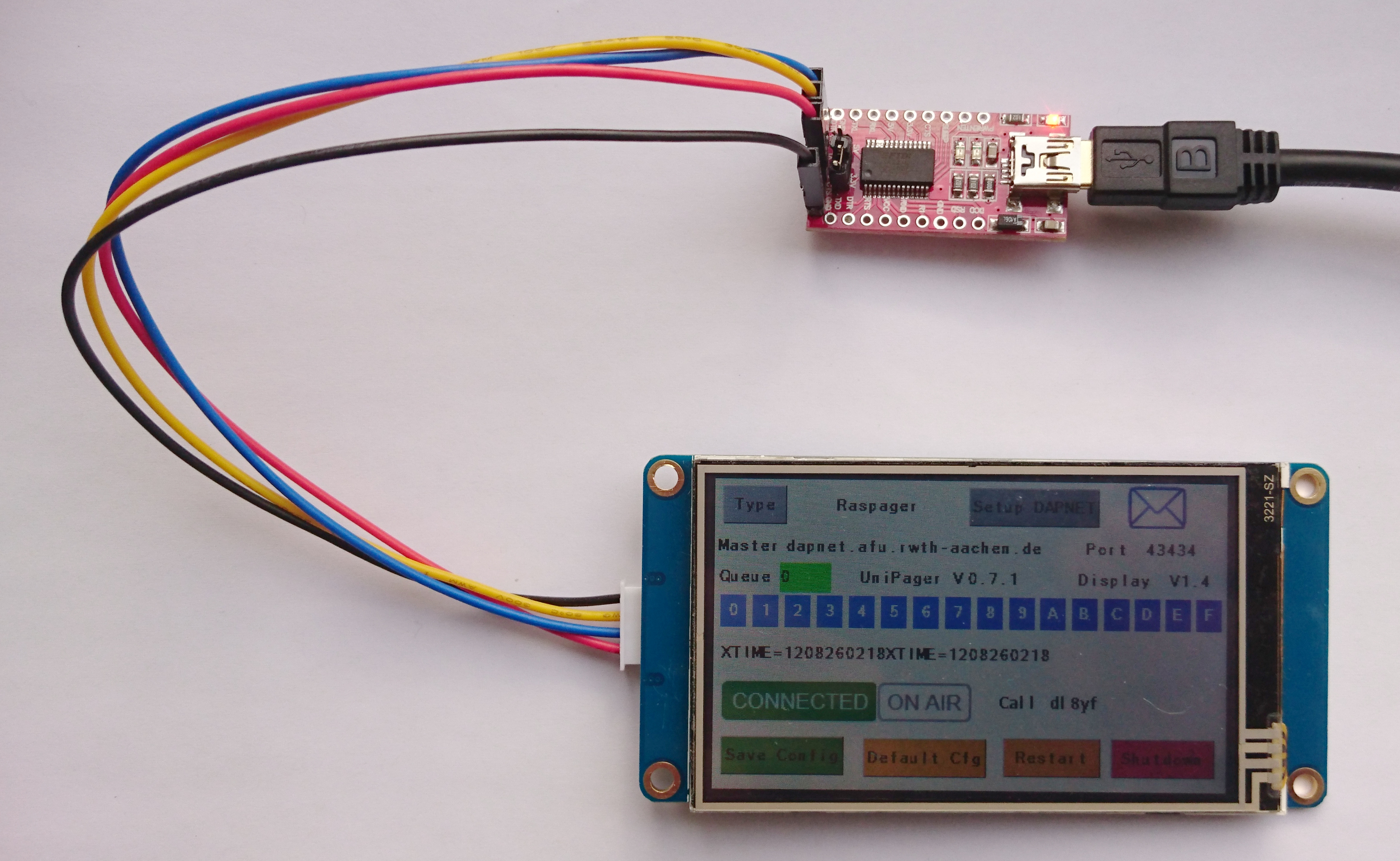 There is a python script at https://github.com/rwth-afu/UniPagerNextion/tree/master/src. Edit the COM-Port according to your connection and run it with the .tft file. For firmware update of the display itself a programming with the Windows software from Nextion is recommended.